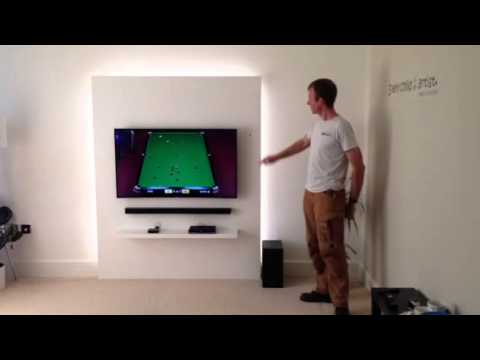 What’s more accurate is to say that under previously passed legislation, U.S. Customs and Border Safety continues to pay contractors to exchange sections of spotty or insufficient fencing … Read the rest